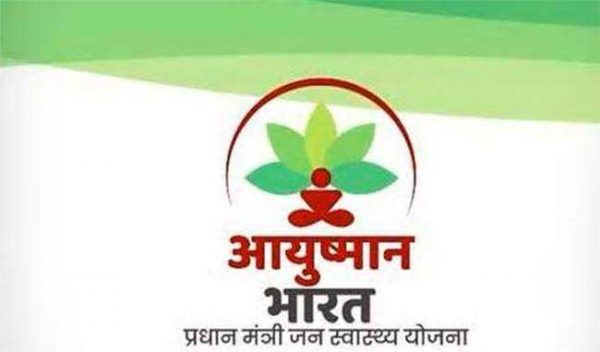 On occasion of Gandhi Jayanti, Shripad Yesso Naik, Minister of State (IC) for AYUSH will be inaugurating a Naturopathy hospital at the tribal hamlet at GoheBudruk in Pune, Maharashtra tomorrow through video conference. This project will serve as a Naturopathy and Yoga treatment centre for the patients of the tribal community in the area and also as a training centre for the Tribal Youth incorporating the skills of Naturopathy and Yoga to integrate to their health practices. This unit will also study tribal Health practices and develop a repository of tribal health practices. K.C. Padavi, Minister of Tribal Development, Maharashtra will also join the event.

The GoheBudruk Naturopathy Hospital has the capacity to handle Out-patients and In-patients with an accommodation capacity of 20 beds in which include separate wards for males and females, well furnished Yoga hall, diet center and an array of natural therapies

The above unit will concentrate mainly on nutritional needs of the local people through the locally available resources and provide self sustainable health care model using natural therapeutics. Besides serving as a Health Care Center, it will also provide training to the young tribal men & women to deliver simple Naturopathy treatments which will benefit the entire community on a long run. It may further empower them as self employed and as well as in getting employment both in Nature Cure and yoga Centers as well as in wellness and spa industry, where there is growing demand for work force.