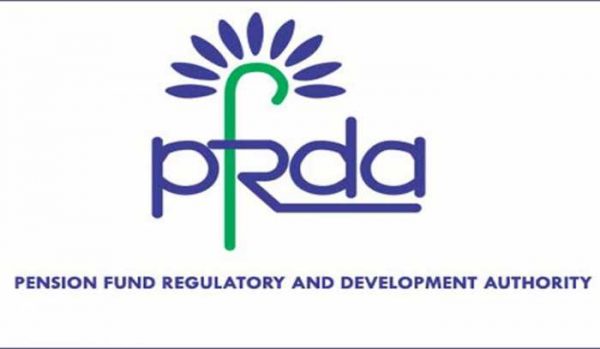 The growth in NPS subscribers has also been remarkable over the years with 70.40 lakhs employees joining the scheme from the government sector and 24.24 lakhs from the non-government sector.

The Regulator, PFRDA, in its endeavor to make the subscriber registration, the exit process and processing other service requests seamless and subscriber friendly, has been regularly introducing new methods of subscriber authentication such as OTP/ eSign based onboarding, Offline Aadhaar-based onboarding, third party onboarding after KYC verification, e-nomination, e-exit for NPS Subscribers etc.

Supratim Bandyopadhyay, Chairman, Pension Fund Regulatory and Development Authority (PFRDA), said that achieving Rs 5 lakh crore AUM is a major achievement which reflects the subscribers have faith in PFRDA and NPS. We have enabled a robust and unique architecture with efficient systems and professional fund managers delivering market based returns enabling our subscriber to accumulate their retirement corpus. During this pandemic, a growing realisation of both corporates and individuals has emerged that retirement planning is not a mere saving or tax benefit choice, witnessed by NPS enrolment growing almost 14% during this challenging period.

Pension Fund Regulatory and Development Authority (PFRDA) is the statutory authority established by an enactment of the Parliament, to regulate, promote and ensure orderly growth of the National Pension System (NPS) and pension schemes to which this Act applies. NPS was initially notified for central government employees recruits wef 1st Jan 2004 and subsequently adopted by almost all State Governments for its employees. NPS was extended to all Indian citizens (resident/non-resident/overseas) on a voluntary basis and to corporates for its employees.

As on 10th Oct 2020, the total number of subscribers under NPS and Atal Pension Yojana has crossed 3.76 crores and the Asset under Management (AUM) has grown to Rs 5,05,424 crores.