The bombing was claimed by Islamist militant group al-Shabaab, which said in a statement it had targeted a convoy escorting officials and lawmakers heading to the presidential palace.

The terrorist organization Al Shabab has taken responsibility for the blast. Police vehicles in Mogadishu’s Bondhere district were checking. During this explosion-filled car exploded. Apart from the dead, 13 people have been injured, most of whom are soldiers.

It is notable that four days earlier, there was a car exploded in Mogadishu’s Harmaveen district, but there was no casualty in this blast. 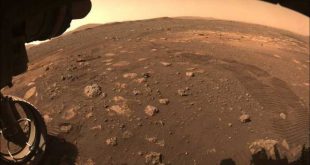