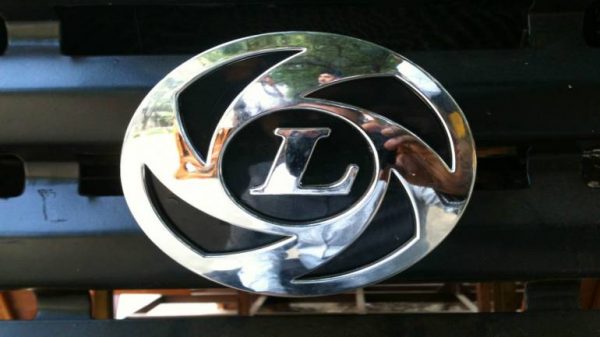 The promoters holding in the company stood at 51.12%, while Institutions and Non-Institutions held 30.02% and 18.78% respectively.