Alankit’s subsidiary — Alankit Imaginations has tied-up with Digital Swiss Gold (DSG) that will allow individuals to transact in gold digitally in Switzerland. Investors can become a Digital Swiss Gold member by creating an account on an app within minutes and buy Swiss Gold digitally, starting from as little as 1 gram after they complete the KYC process. 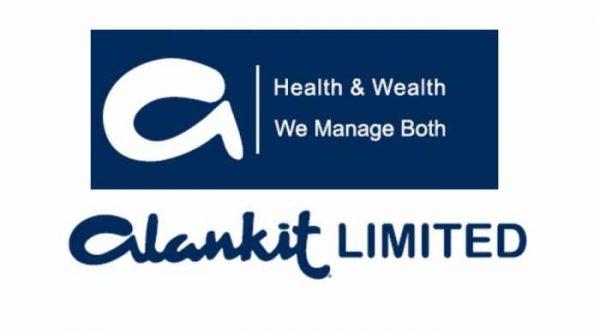 An individual can buy gold up to a maximum limit of $2,50,000 per financial year under the Liberalised Remittance Scheme of the Reserve Bank of India (RBI). This collaboration will allow them to offer competitive and transparent pricing, saving its customers up to 10 per cent when compared to published Indian gold prices by sourcing gold directly from Swiss refineries and eliminating middlemen.

Alankit is the flagship company of Alankit and a leading e-Governance Service Provider in India.