NEW DELHI:  The government today said a “PM Kisan Samman Nidhi” programme would provide direct income support for small farmers, in one of its widely anticipated announcements ahead of the national election, due by May.”The government has made a historic plan called the PM Kishan programme. Those small farmers who have less than two acres will get a support of Rs. 6,000,” said Piyush Goyal while delievering the Budget speech in Parliament.

“It will be transferred directly to the bank accounts of farmers in three instalments of Rs.2,000.”

He announced an allocation of Rs. 75,000 crore for the scheme. 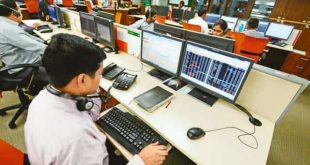