4.39 crore bogus ration cards weeded out since 2013 for rightful targeting of beneficiaries under NFSA-Department of Food & Public Distribution 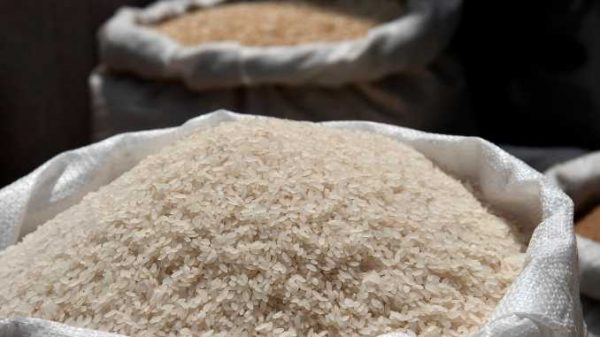 As part technology-driven PDS reforms across the country to modernise the Targeted Public Distribution System (TPDS) and to improve the transparency and efficiency in its operations through digitization of ration cards/beneficiaries databases, Aadhaar seeding, detection of ineligible/bogus ration cards, de-duplication of digitised data, migration/deaths of beneficiaries and during the run-up to the implementation of NFSA, a total of about 4.39 Crore ineligible/bogus ration cards have been weeded out in the country during the period 2013 to 2020, so far, by the State/UT Governments.

Further, the respective quota of NFSA coverage thus released, is being regularly utilised by concerned State/UT for the ‘Rightful Targeting’ of beneficiaries under NFSA i.e. inclusion/addition of other genuine & rightfully eligible beneficiaries/households by issuing new ration cards to them, while remaining within the respective ceiling limits of coverage defined for each States/UT under the Act. The NFSA provides coverage for 81.35 Crore persons to receive highly subsidised foodgrains through TPDS, which is nearly 2/3rd of the country’s population as per the Census of 2011. Presently, more than 80 Crore persons in the country are receiving foodgrains (Rice, Wheat and Coarse grains) at highly subsidised Central Issue Prices of Rs. 3, 2 and 1 per Kg respectively under NFSA, on monthly basis.