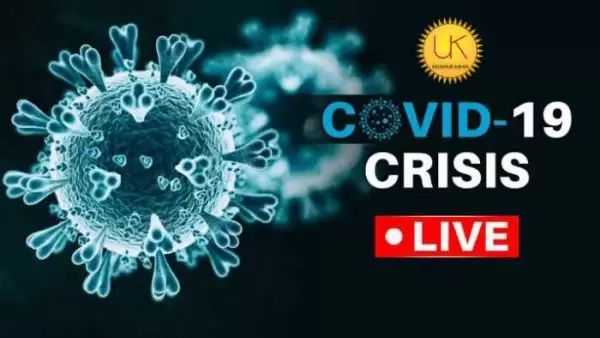 Coimbatore reported the most number of cases (199) , Chennai 185, Erode 158 and Chengalpet 102. Perambalur and Ramanathapuram recorded the least number of new infections with four cases each.

Twenty seven districts reported new cases in double digits, while there were no fresh deaths in 25 districts.

All those who succumbed to the virus had comorbidities, the bulletin said.

Earlier in the day, Medical and family welfare minister Ma Subramanian launched an ”Institute of Hernia Surgery and Abdominal Wall Reconstruction”, offering specialized hernia care with new technology and advanced treatment techniques including laparoscopic and robotic surgery, at Apollo Hospitals in the city. Addressing the gathering, the minister said that the government is facing a shortage of Covaxin vaccine as it was receiving only Covishield from the Centre.

“It is the truth that there is a shortage of Covaxin vaccine. Currently, we are receiving Covishield vaccine (from the Centre). Till date 2.74 crore people have been vaccinated”, he said.

Noting that the government had launched the free vaccine programme at private hospitals by using the Corporate Social Responsibility funds of companies, he said the plan was to vaccinate all six crore people in the state through such initiatives at a ”faster pace”.

The minister said Apollo Hospitals had informed him that they had five lakh doses of Covaxin in stock and urged them to offer it free of cost by partnering with companies under the CSR scheme for those awaiting the second dose.